As published in This Week Community News on January 7, 2020. 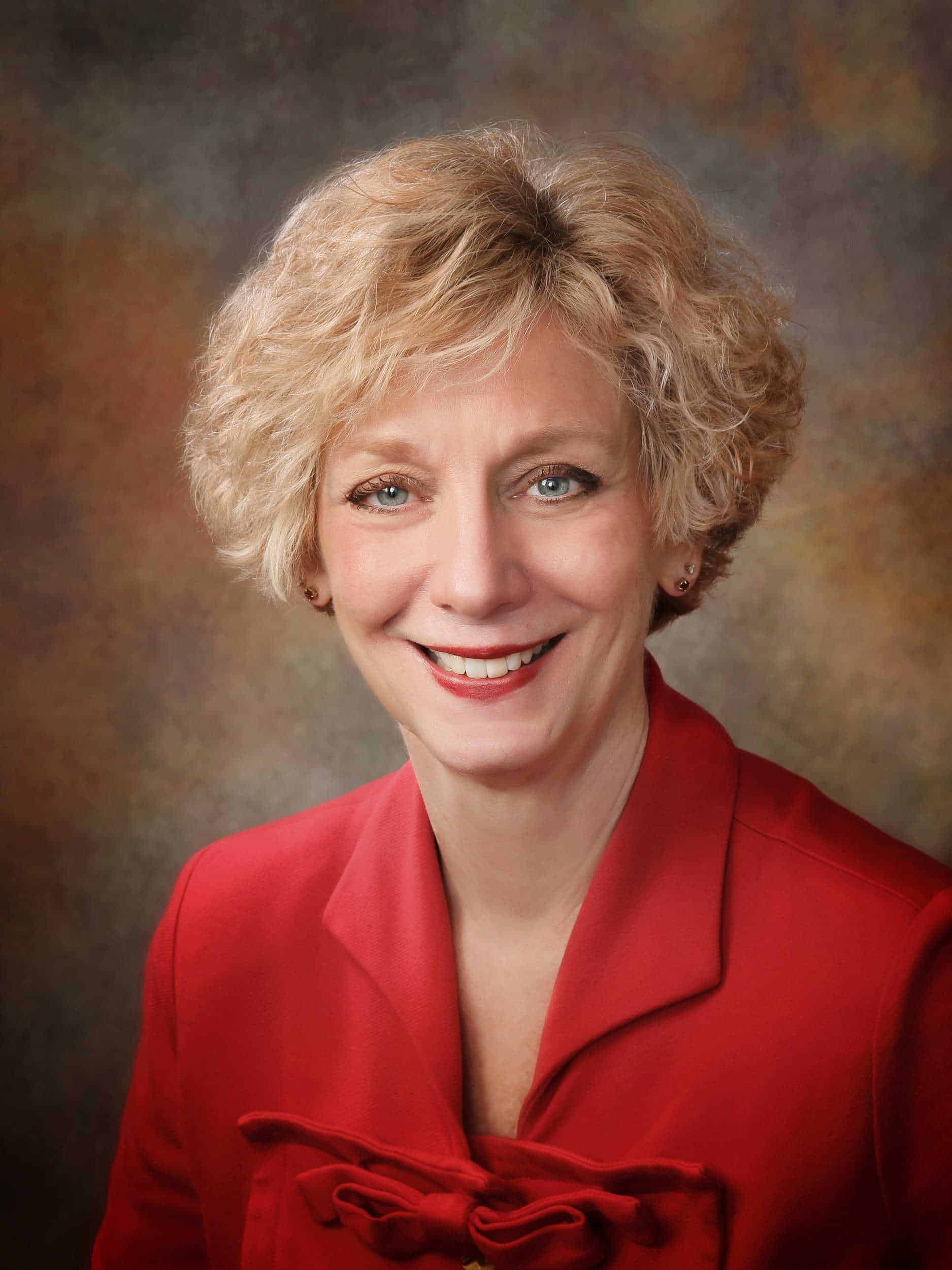 Otterbein University has launched a new degree program for this semester, with the help of a local business owner.

Adams said she got the idea to get involved because she graduated from Otterbein with a degree in life sciences and it gave her the tools to succeed in her current job. She said she was also looking to hire more staff and approached the university to hire students. She has two former students working for Safex, she said.

She said she hired the two students and was able to train and convert them to full-time employees, but, “It was a lot of work and a lot of learning on their part.”

According to the university’s website, environmental health and safety is recognized as “one of the strongest current job-growth fields.”

Study in this area at Otterbein will combine approaches to workplace health and safety with environmental compliance and risk management and provide training to form a complimentary blend of health, safety and environmental risk management skills demanded by industry, according to the university’s website, otterbein.edu.

Adams said the program will give students who are interested in the field more options and another avenue for employment.

Kevin Svitana, associate professor of biology and earth science and director for the environmental health and safety program, said the degree is a four-year program under the engineering department because it is considered an applied science.

“There’s a special focus on safety,” he said.

Svitana said the school plans on hiring more adjunct staff members, who are professionals in the field, to teach courses starting in 2021.

He said he hopes that companies such as Safex will hire more students as a result of the program. Some entities that might be looking for graduates in this field include cities and municipalities, hospitals and medical facilities, petroleum industries, transportation companies and shipping and warehousing companies, according to the university’s website.

As an alumna, Adams said the new program was especially rewarding.

“It was actually pretty exciting. It kind of goes full circle,” she said.

As a result of her involvement, Adams said she will become an adjunct professor at the university teaching introductory environmental health and safety classes at night starting this month.

Free Webinar: Checking All the Boxes in Your Hazard Communication Program