Safex is moving up the ranks as one of Columbus’ top women-owned businesses. According to Columbus Business First, based on 2018 revenue, Safex is now the 39th largest women owned business in the city. Safex jumped five spots from the 2018 to 2019 list. “It’s an honor to be included on this list with other admired businesses and leaders,” shares Safex Founder and President Dianne Grote Adams.

More than half of Safex’s team of 23 are women, and the company employs a mix of full-time and part-time men and women. “I started the company as a working mother with young kids and wanted Safex to be a place where all employees could meet their personal and professional goals. We’ve been able to accomplish this while serving our clients over the past 27 years,” adds Grote Adams.

Our team is more than 50% female 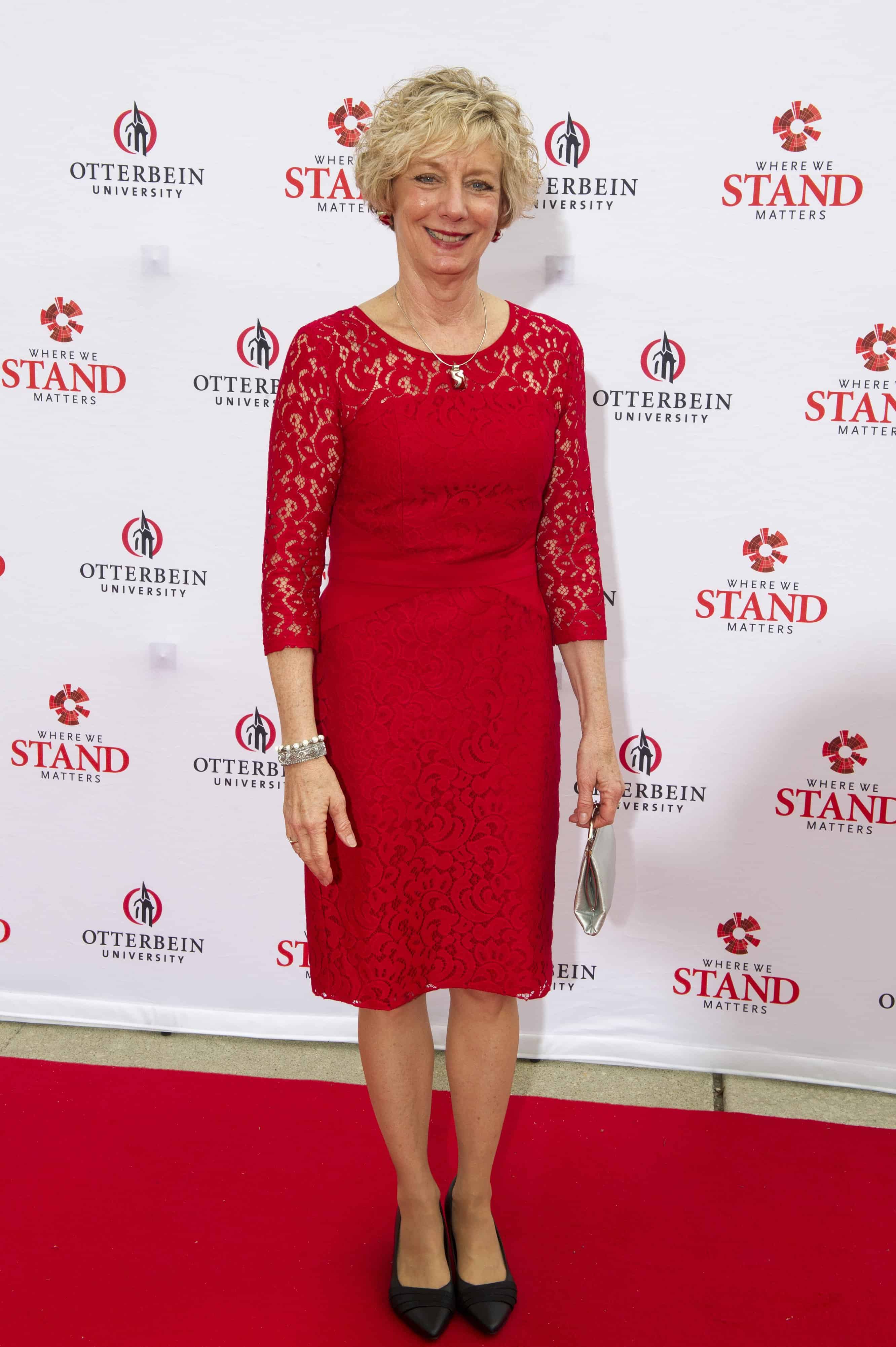 Free Webinar: Checking All the Boxes in Your Hazard Communication Program