Safex has been named a finalist in the small business category in Columbus Business First’s inaugural 2018 Corporate Citizenship Awards. Safex, Inc. was among 160 central Ohio companies that completed a survey quantifying the time and money that each company and their employees donate to area nonprofits. The survey requested details about monetary donations, in-kind contributions and volunteer hours offered up by each company in the last year. Safex, Inc., was named as one of the top 12 finalists in its category. The Corporate Citizenship Award will be awarded to the top four companies in four different categories: Small (1-49 employees); Medium (50-99 employees); Large (100 – 249 employees; and Extra Large (250 or more employees). The winning organizations will be recognized at a reception on June 21. Philanthropy has always been important to the team at Safex. Last year, the company celebrated its 25th anniversary by contributing to a different non-profit organization each month in some way that related to the number 25. For example, their efforts included collecting 625 – or 252 – pounds of food to a food pantry, sponsoring 25 runners in a 5K to raise money for Westerville parks, donating 25 stuffed backpacks for the Tom Fennessy + Mike Hardin Back-to-School Project. 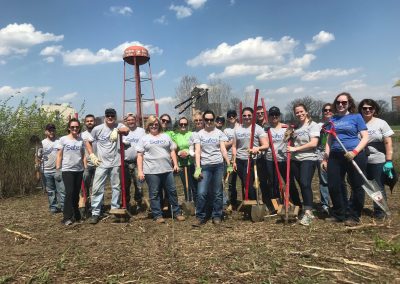 Our team removed invasive honeysuckle at the park 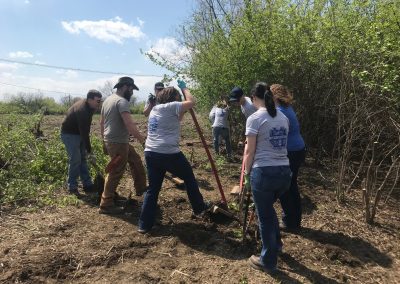 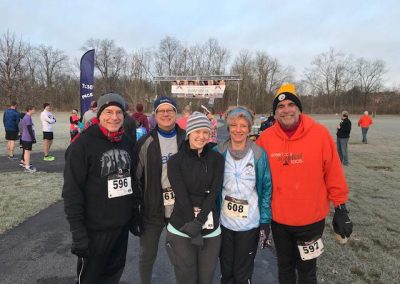 Sponsoring and running the Westerville Parks and Rec Bunny Hop 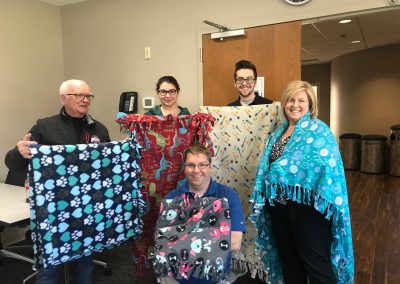 Making blankets for foster kids to support My Very Own Blanket

Free Webinar: OSHA’s Out and About: What You Need to Know about their Trenching and Excavation Inspections